Highlights of the 4 Days Erg Chegaga Desert Tour from Marrakech

Begin your excursion from Marrakech to Erg Chegaga and Depart early in the morning from your Marrakech riad/hotel and travel through the High Atlas Mountains via the Tichka Pass (2260 m) – Morocco’s highest road pass offering spectacular panoramic views of the mountains and valleys with a snaky road, beautiful landscapes with different colors, and Berber villages along the way. Along the trip, stop at a few kasbahs. including Tamnougalte and Ait Benhaddou Ait Benhaddou, a UNESCO World Heritage Site from the 16th century, is one of Morocco’s best-preserved and most magnificent kasbahs. A popular location for Hollywood films, Ait Benhaddou was utilized in the 2000 blockbuster picture Gladiator. The journey continues along the palm-lined valley of the Draa river. The arrival at Zagora.

We will have ample time after breakfast to explore Zagora and its surrounds, particularly the Jewish district in Amzerou and the palm orchards. Following that, we continue our journey towards the Sahara Desert’s entrance (Mhamid). We stop in Tamgroute, the original town of the 16th-century dynasty (Saadian), to tour an antique Coran library and a subterranean kasbah. We arrive in Mhamid, the end point of the Draa valley and civilization. Lunch in a traditional Moroccan restaurant. After lunch, we’ll take the off-road route to Erg Chegaga Desert. When you arrive, you will ride camels to watch the sunset. Night and dinner at the out-of-the-way camp.

After breakfast, we drive through the natural dried lake of Iriqui and the plains of black stones, we will take again the asphalted road in direction of the small town of Foum Zguid, arrive at Taznakht which is one of the biggest centers of carpets in the kingdom where we will visit a cooperative of Berber carpets made by women of the surrounding villages. Return to Ait Ben Hadou Kasbah, a fortified village of the 11th century where we will spend the night.

After breakfast, we will visit the Unesco World Heritage Site of Ait Benhaddou Kasbah, which was designated in 1987. Ait Benhaddou is a UNESCO World Heritage site that has served as the backdrop for more than 20 films, including “Gladiator,” “Indiana Jones,” and “Lawrence of Arabia.” Enjoy a stroll to learn about the common Moroccan method of construction modeling used to build Kasbahs. We continue on our way to Marrakesh via the High Atlas Mountains and the Tizin’tichka crossing. Soften for lunch amid the Atlas Mountains’ heart. Drop off at your Marrakech riad…the end of your Marrakech to Erg Chegaga tour.

Included in the Marrakech to erg chegaga tour:

Not included in Marrakech to erg chegaga tour : 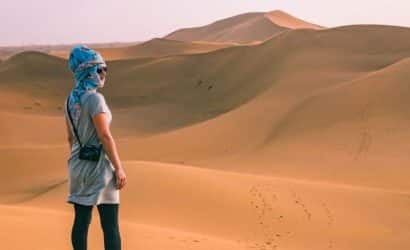 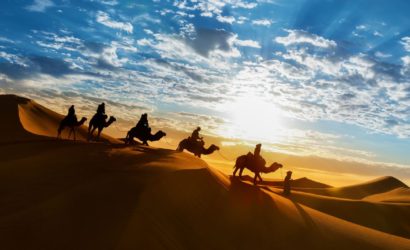 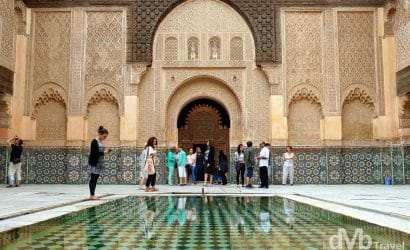 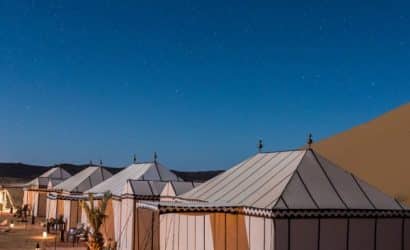 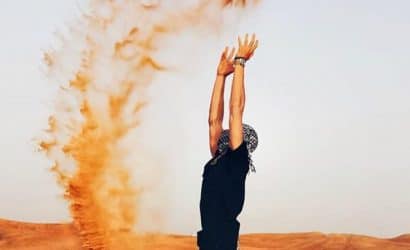