Your day trip to ait Benhaddou and Ouarzazate starts from Marrakech  through the High Atlas Mountains in a private full-day excursion. On this day trip to Ait Benhaddou, you will visit the UNESCO world heritage site and local architecture Kasbah Ait Benhaddou. It is a concentrate of beauty unmatched in the south of Morocco.

The private day excursion from Marrakech to Ait Benhaddou brings you to the highest point on the route, the Tizi n’Tichka pass, which stands at 2260 meters and is Morocco’s highest road pass. The visit to the ksar At ben Haddou, located about 30 kilometers from Ouarzazate, is unavoidable. Traditional houses, as well as Kasbahs (small citadels made in adobe and ornamented with geometric designs) representing Berber culture, are found within it.

Lawrence of Arabia, Jesus of Nazareth, The Mummy, and other well-known films have all used the region as a filming location.

When we arrive in Ouarzazate, we notice that the city is a little Hollywood Berber since the film industry is quite evident. Some films are made to take use of the region’s diverse landscapes and outstanding light. Ouarzazate, nicknamed “The Door of the Desert,” is a gateway between the High Atlas Mountains, the Dadèsm and Draa Valley Oases, and the South Moroccan Desert Plateau.

The Kasbah of Taourirt, erected in the 17th century by the Glaoui tribe and listed by UNESCO as part of the Cultural Heritage of Humanity, and the cinematographic studios that have produced many great films, are two of Ouarzazate’s most well-known attractions. Returning to Marrakech in the early hours of the evening.

What’s Included in the private day trip to Ait Benhaddou:

Know before you go to your day trip to ait Benhaddou

In order to arrange your hotel pick up, please mention your hotel name and address when booking 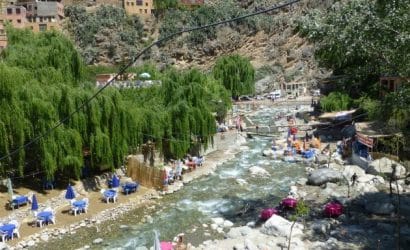 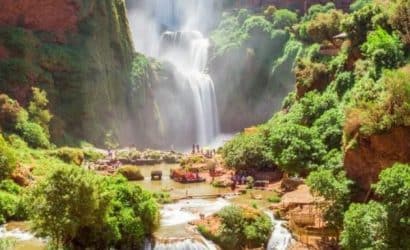 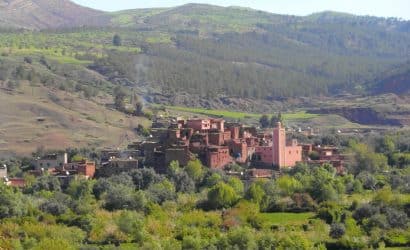 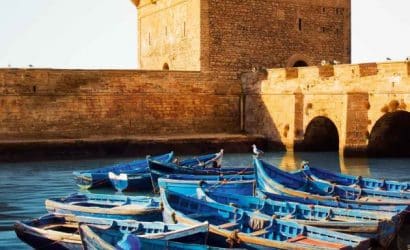